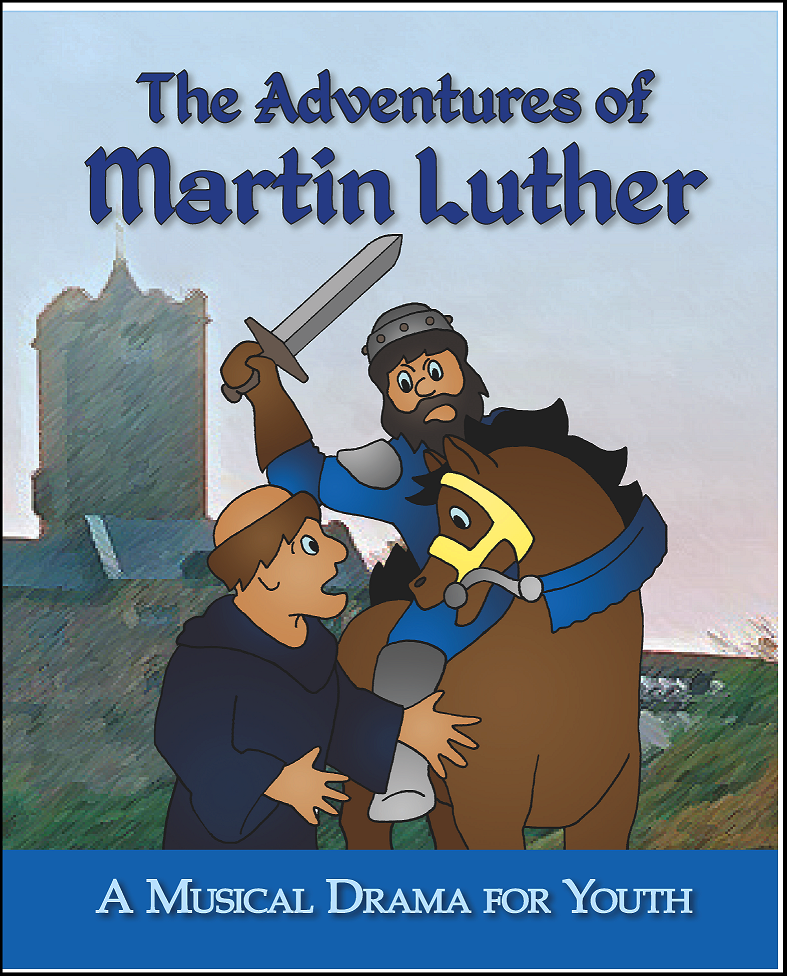 The Adventures of Martin Luther

A Musical Drama for Youth

This simple musical drama was written for youth to tell the story of Martin Luther's adventures, including his testimony before the Emperor at the Diet of Worms and what was happening in Wittenberg during Luther's exile at Wartburg Castle. It is being released by Sola Publishing as part of the celebration of the 500th Anniversary of the Reformation in 2017. The script allows for many participants, with accessible language and easy-to-learn songs based on familiar hymn tunes. It serves as a fun and interesting way for young people to enter into the story of Martin Luther, acting out some key moments in his life. Costume and prop notes are included, to help those in charge of the production.

REPRODUCIBLE!  Purchase of the drama includes permission to photocopy the script for the play's participants! 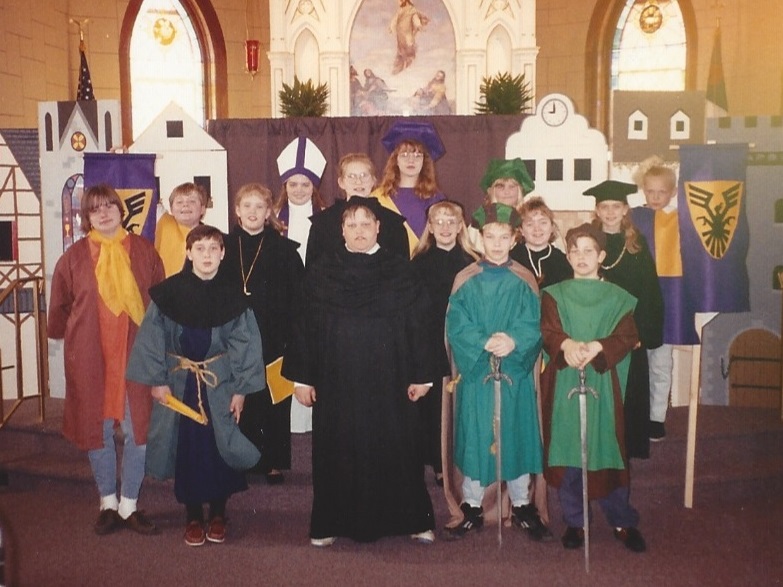