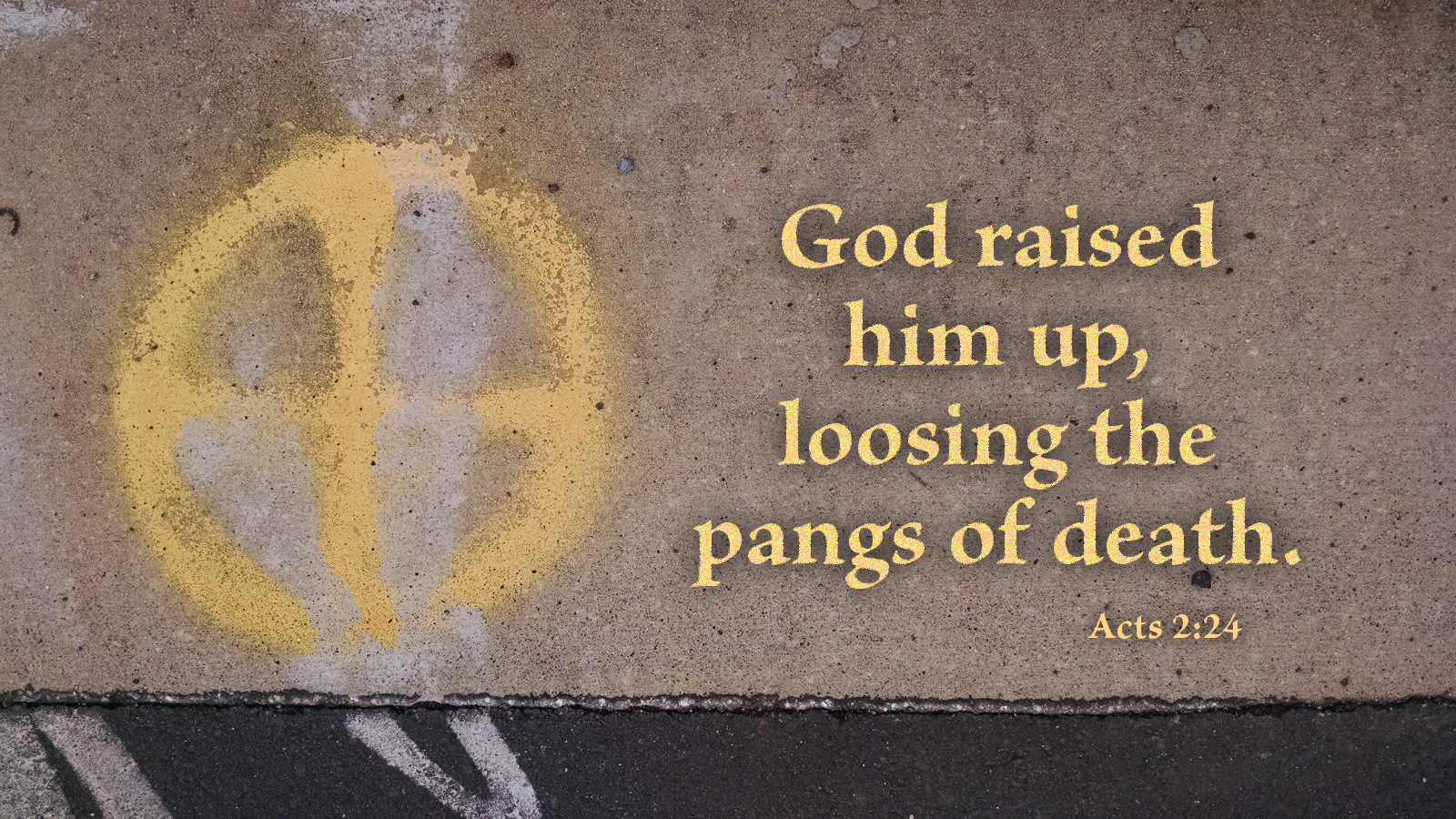 Although our belief has its main testimonies in the Epistle to the Hebrews, our opponents nevertheless distort and mutilate passages from this Epistle against us. In this same passage, where it says that every high priest is ordained to offer sacrifices for sins, Scripture itself immediately adds that Christ is that High Priest (Heb 5:5-6, 10). The preceding words speak of the Levitical priesthood, demonstrating how that Levitical priesthood was a symbol of the priesthood of Christ. The Levitical sacrifices for sins did not merit the forgiveness of sins before God. They were only a representation of the sacrifice of Christ, which was to be the one atoning sacrifice, as we have earlier stated.

Therefore, a large part of the Epistle is occupied with the subject of that ancient priesthood and its sacrifices not being instituted for the purpose of earning the forgiveness of sins before God or reconciliation, but only to point to the future sacrifice of Christ alone. In the Old Testament as well as in the New Testament, it was necessary for the saints to be justified by faith in the promise of the forgiveness of sins that was to be granted for Christ’s sake. From the beginning of the world, all saints have needed to believe that the Christ would be the promised offering and satisfaction for sins. Isaiah teaches: “...when he makes himself an offering for sin” (Isa 53:10).

God had a plan—from the beginning. You see it spread before you as early as the book of Genesis. He made a covenant with Abraham in order to bless the nations through the Lion of tribe of Judah. That Lion and Root of David, Christ Jesus, has defeated death, being raised by God (raising himself from death), undoing the sting of death (1 Cor 15:55) for all who have faith in him. His giving of his own life is the only sacrifice, as predetermined, that has ever made a difference. Christ alone has made true satisfaction for our sins. He is the remedy for our illness; we—our services and works—are not. Persevere with faith in he who has overcome a world of sin (John 16:33).

Prayer: Grant, O Lord, that I may remain in you until that Day. Amen. 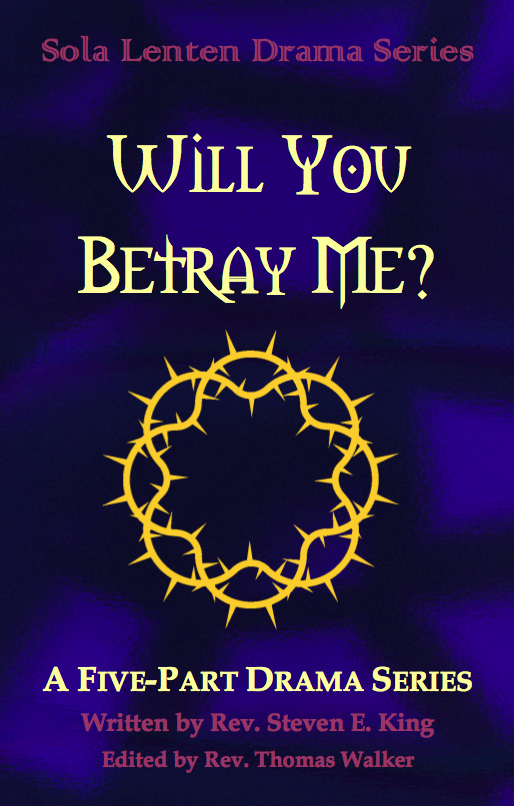 Since Lent is fast approaching...

Will You Betray Me?” is a five-part drama series focuses on “betrayal” as a central theme. Written in a direct and edgy style, the monologues feature biblical characters that (knowingly or unknowingly) contributed to the betrayal and death of Jesus.