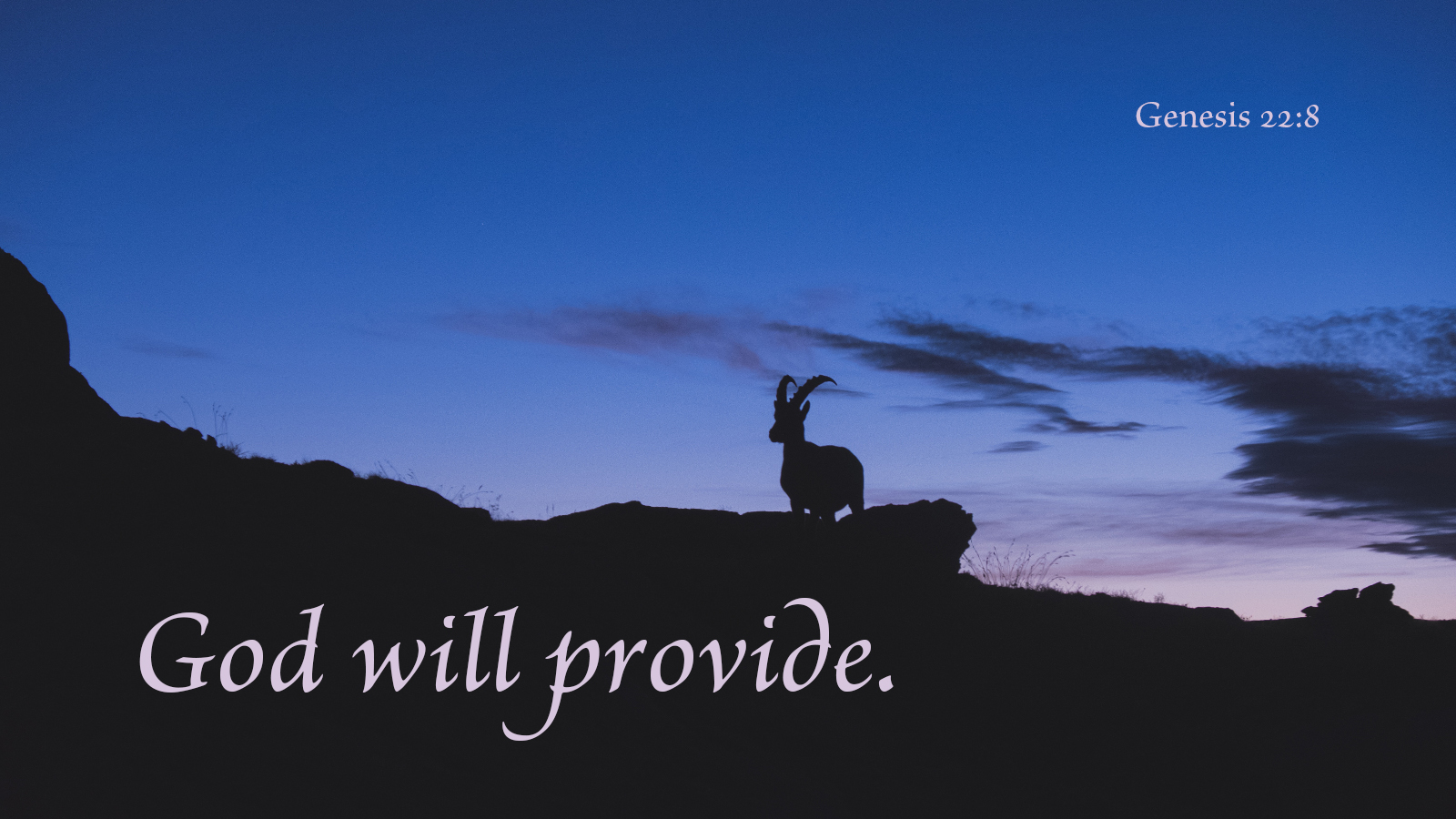 Click above for larger graphic.  • Image  • Index of Scripture Graphics and posts by Scripture reference

Therefore, although a ceremony is a memorial of Christ’s death, nevertheless it alone is not the daily sacrifice. The remembrance itself is the daily sacrifice: that is, preaching and faith that truly believes that, by the death of Christ, God has been reconciled. A drink offering is required, that is, the effect of preaching, so that, being sprinkled by the gospel with the blood of Christ, we may be sanctified, as those put to death and made alive. Offerings of thanksgiving, confession, and affliction are also required.

Pulling It Together: Look to Abraham. Was his putting the knife to Isaac the sacrifice God desired? No; that was a test, not a real sacrifice. The true sacrifice was Abraham’s faith in God. God had promised Abraham that he would be the father of many nations. Moreover, he named Isaac as that son of promise (Gen 15:4). “Abraham believed God, and it was reckoned to him as righteousness” (Rom 4:3, cf. Gen 15:6)).

The same applies to us, to all who believe. Do you believe God’s assurance of salvation, provided through a greater Son of promise? Do you believe that God is able to justify you through Christ as he promised? Or do you think you have to take the knife in hand, do some thing in order to earn God’s favor. As it required faith for Abraham, it takes faith from us to believe in that Son whom the Father raised from the dead to deliver us from sin and death (Rom 4:23-24).

Prayer: Help me, Father, to always believe in your Son of promise. Amen.

Who is Jesus? is a five-session study, meant to serve as an introduction to what the Bible says about Jesus Christ—who he is and what it means to trust in him as Savior and Lord.