Lessons in the Lutheran Confessions
Concerning the Power of Bishops, 14
Pastor Mark Ryman - May 2, 2021 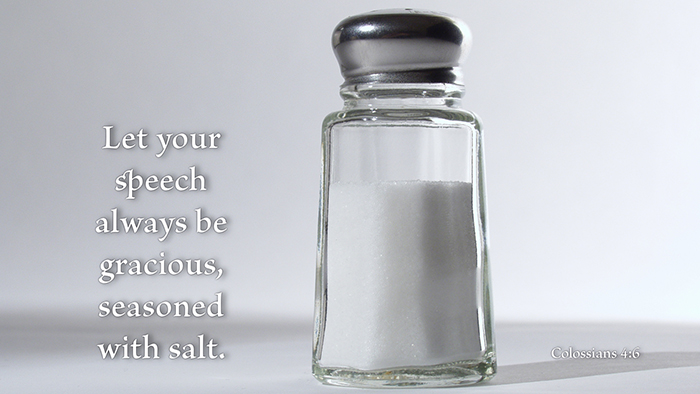 Concerning the Power of Bishops – Conclusion

These are the chief articles that are considered controversial. Although we might have spoken of more abuses, we have set forth the chief points in order to avoid undue length. The rest may be readily judged in relation to these. There have been many complaints about indulgences, pilgrimages, and the abuse of excommunications. The parishes have been troubled in many ways by the dealers in indulgences. Pastors and monks have disputed continuously about parish authority, the hearing of confessions, funerals, sermons on special occasions, and countless other matters. We have passed over issues of this sort so that the chief points, having been briefly set forth, might be readily understood. Nothing has been said or cited to the reproach of anyone. Only those things that we thought were necessary to mention have been enumerated so that it might be understood that we have received no doctrine or ceremonies that are against Scripture or the Church. For it is clear that we have been diligent to prevent new and ungodly doctrines from creeping into our churches.

We desire to present the above articles in accordance with the edict of Your Imperial Majesty, in order to present our Confession and allow people to see a summary of the doctrines of our teachers. If there is something that anyone might desire in this Confession, we are ready, if God is willing, to present fuller information according to the Scriptures.

Pulling It Together: There can be endless debate on religious and political topics. 500 years ago, the Lutherans were embroiled in both. It was the Emperor who ordered the Lutherans to set forth their differences with the Church in Rome. He did so to promote order in the empire since their protest had gathered support and shaken society. In order to stay on-task, the Lutherans answered the summon with compact clarity of purpose. In all these articles, the Lutherans kept to the principal point that people are saved by the grace of God through faith alone (Eph 2:8). All of these articles have reflected on that chief point. Though they could have listed more of their concerns, they kept them contained to these seven articles on abuses. They gave a ready answer for the hope within them (1Pet 3:15) with gracious restraint (Col 4:6), always giving God the glory for his grace through Christ our Lord.

Prayer: Lord, create in me a sincere heart, a respectful tongue, and a ready answer for the hope within me. Amen.

The Sola Online Worship Resource (SOWeR) includes hundreds of hymns and songs for use in worship, organized by season and theme, available in full score, lead sheets, image files, and text only. These include popular hymns and songs, as well as new hymns from the lectionary texts and set to familiar tunes.

SOWeR is a lectionary-based web resource for Scripture lessons, lectionary inserts, children's bulletins, devotionals, text studies, prayers, hymn-planning, graphics, and much more! Join the hundreds of congregations that have discovered how simple, flexible, and useful SOWeR is for worship planning and sermon preparation. This brochure will answer more questions about SOWeR. Call 1-888-887-9840 to order a yearly subscription.