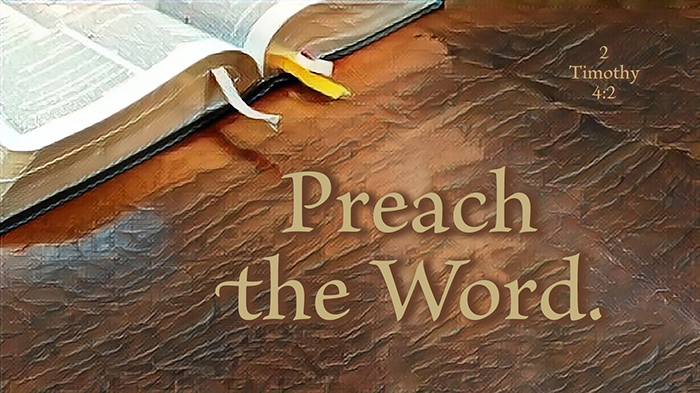 From the Word: 1 I charge you in the company of God and of Christ Jesus, who will judge the living and the dead, and by his appearing and his kingdom: 2 preach the word; be ready in season and out of season; reprove, rebuke, and exhort with all patience and teaching. (2 Timothy 4:1–2)

Pulling It Together: The Father has appointed Christ alone to judge the world—both the living and all who ever lived. Christ must be the judge of the living and the dead because he is the only one appropriate to the task. He alone has lived the life by which all are to be judged. His holiness is the bar by which all will be evaluated. More should be preached along these lines; it should not be left to a sentence in the middle of the Creed.

It is worth noting that Scripture emphasizes preaching when it states that Christ is “judge of the living and the dead” (Acts 10:42; 2 Tim 4:1–2). This is notable because it is through preaching that the deeply wounding blow of the previous paragraph is relieved. For if we are to be judged on the basis of Christ’s righteousness, who will be spared in the judgment to come?

Through the process of patient preaching and teaching—using accusation, reproach, and encouragement—we are led from the fear of hell to the fear of God. We come to love and trust him with our life, and death, and eternity. For we believe that, by God’s grace, we will not only be judged by the measure of Christ’s righteousness but also be given his righteousness as our own (Rom 3:22). 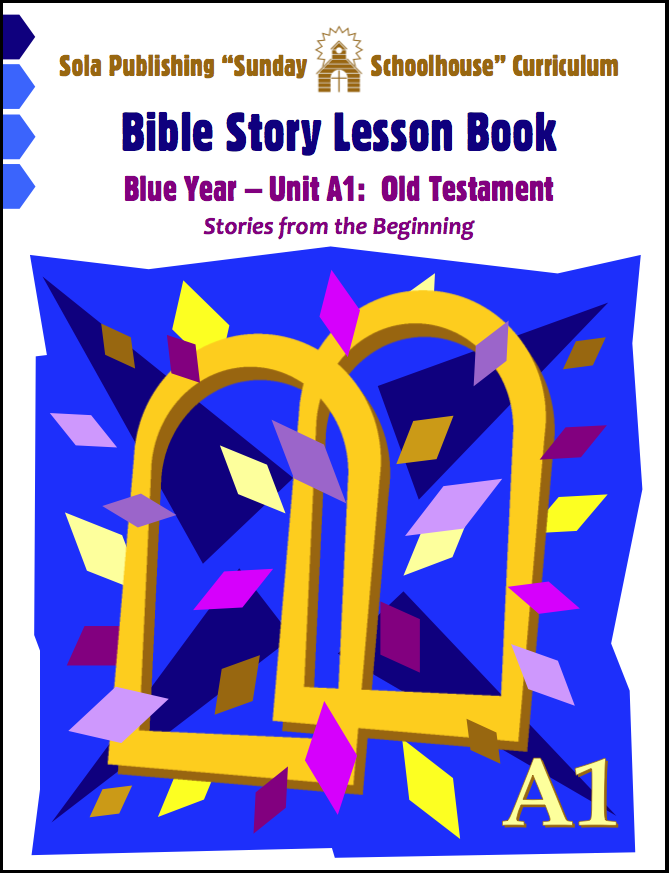