Lessons in the Lutheran Confessions
Treatise on the Power and Primacy of the Pope â part 30
Pastor Mark Ryman - January 5, 2019 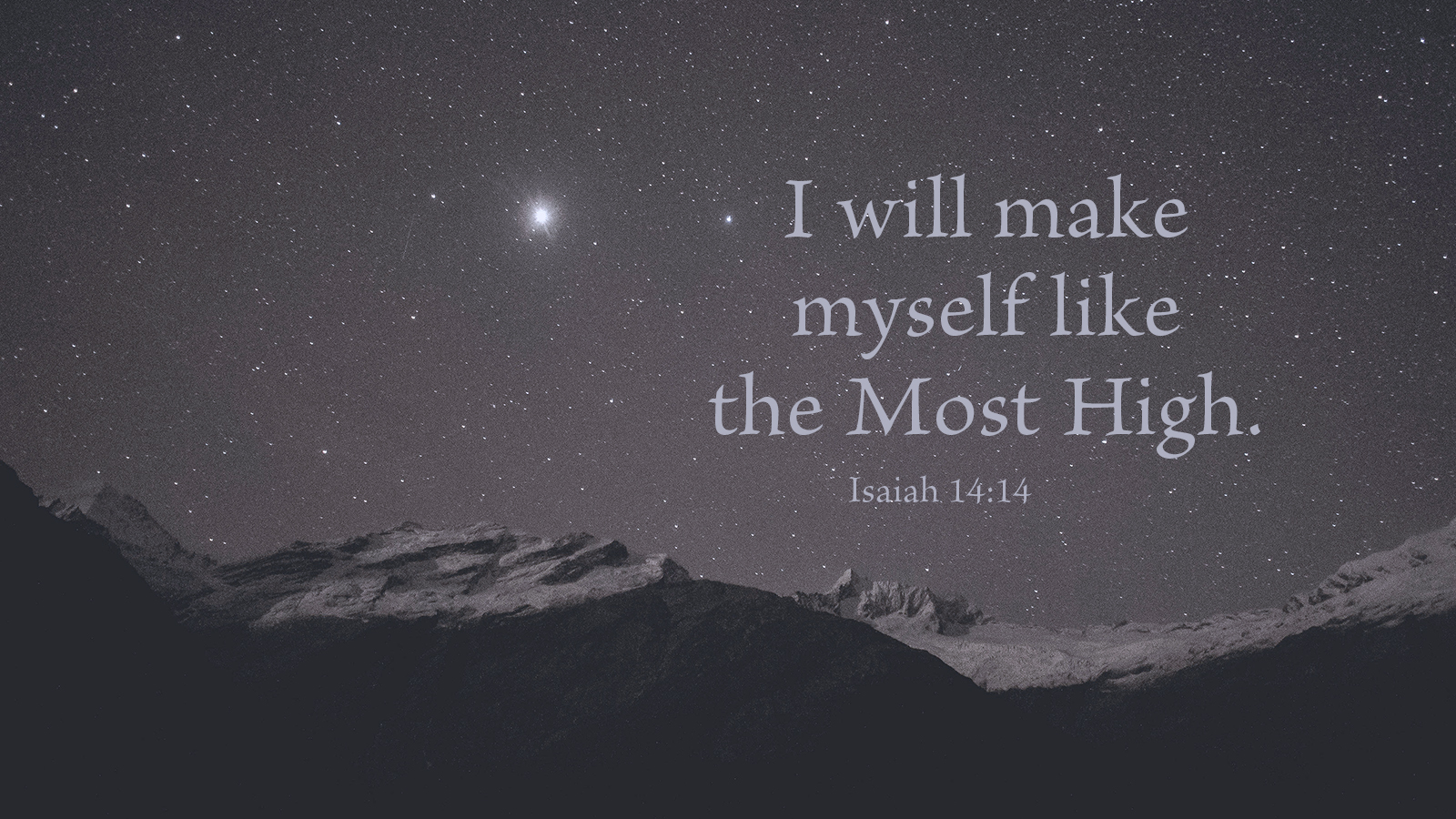 Furthermore, it is obvious, firstly, that the pope rules in the church, and has established this kingdom with the pretext of the authority of the church and the ministry, citing these words: “I will give you the keys” (Matt 16:19). Secondly, the doctrine of the pope conflicts in many ways with the gospel, and he feigns for himself divine authority in a threefold manner.

First, he presumes the right to change the doctrine of Christ and services instituted by God, and wants his own doctrine and his own services to be observed as divine. Second, he adopts for himself the power not only of binding and loosing in this life, but also the jurisdiction over souls beyond this life. Third, because the pope does not want to be judged by the church or by anyone, he puts his own authority above the decision of councils and the entire church. Being unwilling to be accountable to the church or to anyone else is to make oneself God. Lastly, he defends his horrible errors and impiety with the greatest cruelty, and puts dissenters to death.

Whether it be Sargon II, Satan, or anyone else, no one is God but God. He alone is the Most High. Climb the ranks of the kingdoms of earth or invent your own kingdom, small or large; still you are not God. How does one go about inventing such a religious kingdom but by keeping the trappings of the true and right while denying its power? The power of a kingdom is its king and his word. Any representative of the king who would pervert the king’s word no longer represents the king. He speaks for himself now. If you change the king’s words and ways, then you have propped yourself up as king over the king.

Prayer: My knee bows to you alone, Lord Jesus. Amen.

Who is Jesus? is a five-session study, meant to serve as an introduction to what the Bible says about Jesus Christ—who he is and what it means to trust in him as Savior and Lord.