Lessons in the Lutheran Confessions
Concerning the Number and Use of the Sacraments â part 14
Pastor Mark Ryman - July 9, 2016 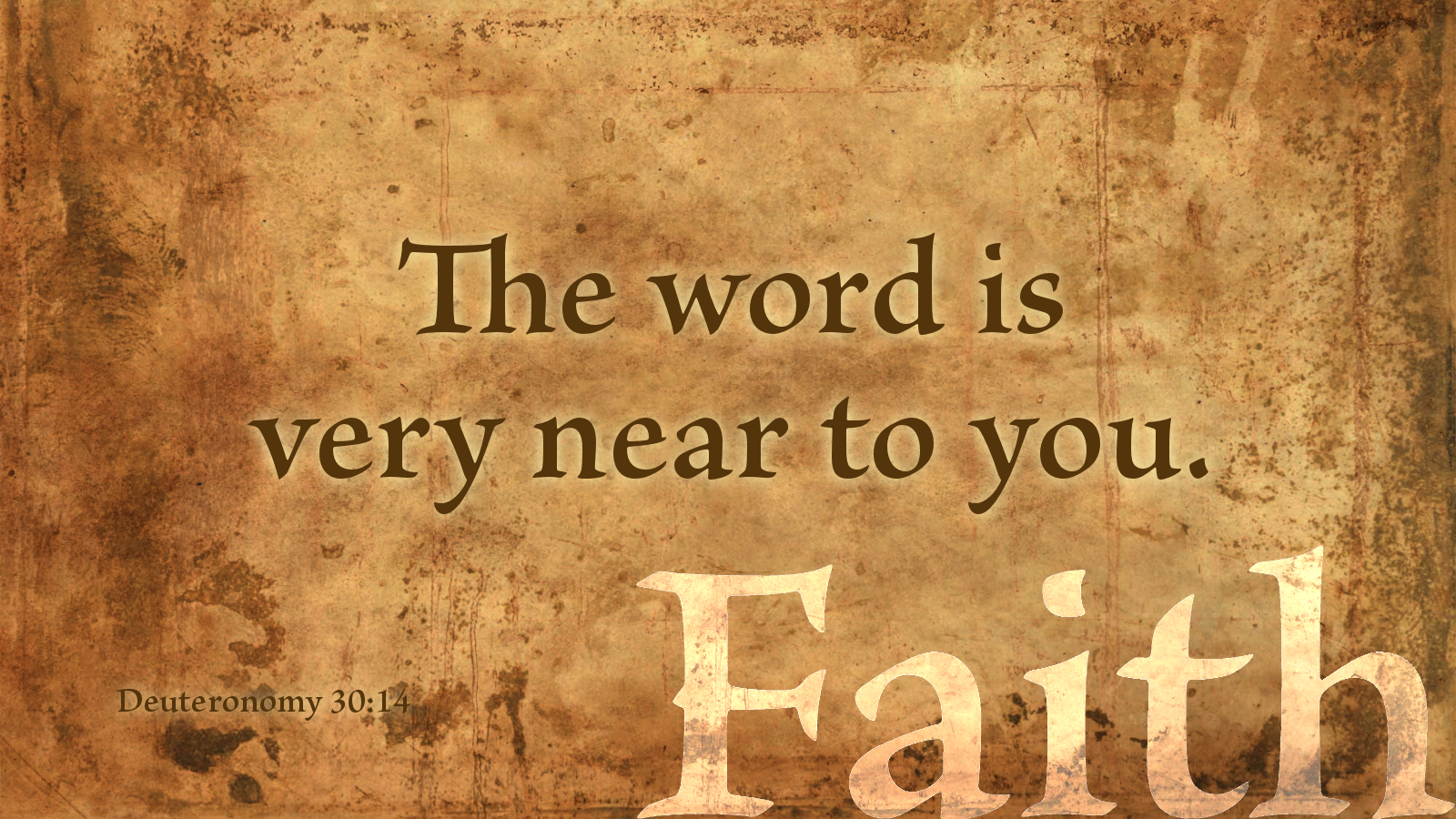 Audio of today's Sola Devotion is not currently available.

Concerning the Number and Use of the Sacraments

Words cannot express the sum of abuses that have been produced in the Church because of this fanatical opinion concerning the opus operatum without a good disposition on the part of the one using the sacraments. Hence the incessant profanation of the Masses which we shall speak of later. Neither can a single letter be produced from the ancient writers in which this matter favors the scholastics. Augustine actually writes to the contrary, that faith in the sacrament, not the sacrament, justifies. The declaration of Paul is also well known: “For man believes with his heart and so is justified” (Rom 10:10).

Pulling It Together: One must believe that God acts in the sacraments according to his promises. This is not difficult to comprehend. Simply going through the motions of a ritual is of no effect. God does not bestow his grace on people who are so disinterested that the sacrament is merely a religious routine for them. His grace—justification, righteousness, and salvation—is only had through faith. What is more, this is the only way to have peace in the conscience, for if one does believe God forgives sins and justifies us to himself, there can be no real peace. Of what use then, is the sacrament?

Prayer: Help me believe your word, Lord, and do it by having faith. Amen. 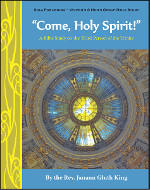 Come, Holy Spirit! is a workbook-style Bible study about the work of the third Person of the Trinity being connected to the work of the Father and the Son. From the beginning, the Holy Spirit was actively involved in creation in giving life and breath. Throughout the Old Testament, the Spirit revealed truth to people and empowered people to do God's will by speaking through the prophets. In the same way, the New Testament show that the Spirit is at work in the hearts of all believers as the source of our life in faith.