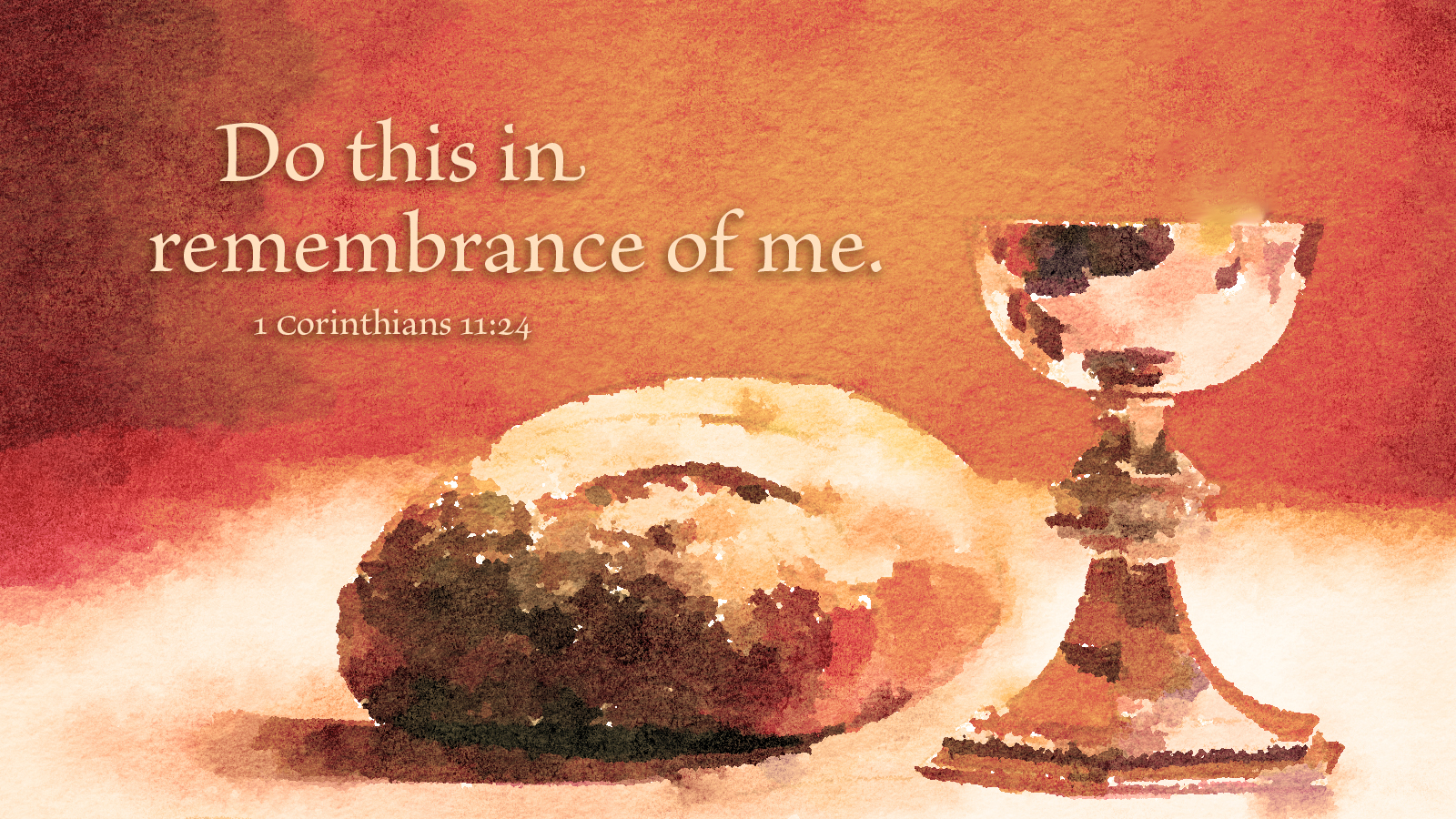 This may be accomplished by telling them it is a concern that whoever does not seek the Sacrament at least three or four times a year despises the Sacrament and is no Christian—just as he is not a Christian who does not believe or hear the Gospel. For Christ did not say, Omit this, or, Despise this, but, “Do this, as often as you drink it, in remembrance of me” (1 Cor 11:25). Truly, he wants it done, not neglected and despised. “Do this,” he says.

Pulling It Together: Some people think of Holy Communion as a sort of magic act: a specific incantation recited by an approved class of people. Others think of it as a legal act, something one must do in order to be right with God. In either case, Christ has been left out. For it is Christ who both speaks and acts in the Sacrament. The sacramental work has nothing to do with either officiant or recipients. It is Christ alone from start to finish. We do not satisfy God by our showing up. Rather, we celebrate the fact that it is Christ who satisfied his Father for us. We are merely remembering what he told us to do: receive God’s grace through his body and blood. “Often.”

Prayer: I remember you, Lord, and give you thanks. Amen.

Click here for resources to learn the Ten Commandments.

A Latin phrase meaning “Scripture Alone,” Sola Scriptura is one of the traditional Lutheran slogans used since the time of the Reformation. It expresses our confession that Scripture is “the only rule and norm according to which all doctrines and teachers alike must be appraised and judged.” Using the familiar phrase as its title, Sola Scriptura is a new, advanced-level Bible Study in a two-part series, of six chapters each, on the functional authority of Scripture. For those who would like to cover the topic in detail, there is enough material to cover one chapter in two sessions, making each part a 12-week study.